Thank you! Your submission has been received! The Quantum booklet has been emailed to you.
Oops! Something went wrong while submitting the form. 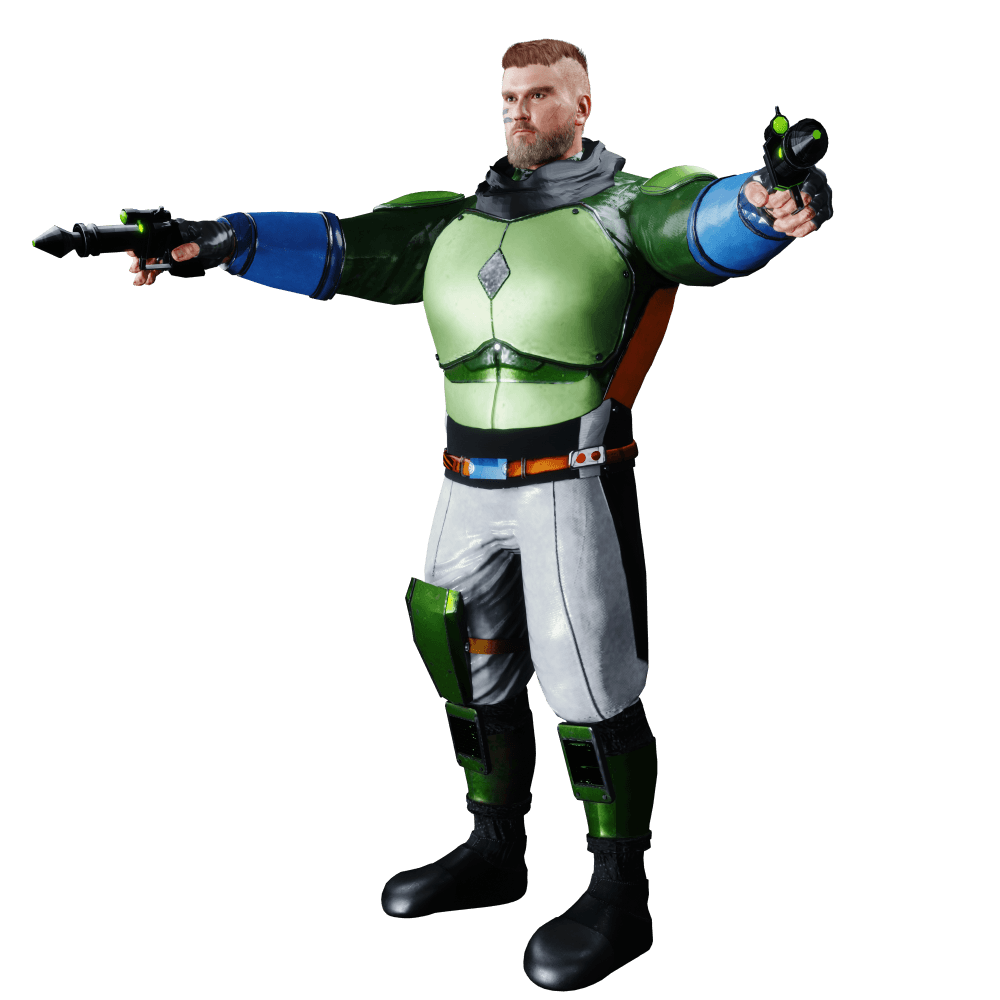 7Realms is a MMO based in a persistent Sci-Fi universe. Players can dive into an enthralling storyline on a solo adventure or compete in a team combat arena game built by fellow players.
Players enter 7 Realms under the strong grip of the Empire’s planet-enslaving regime. Planets are being stolen from all over the universe and warped into the Empire’s controlled space, the natives subjugated to the cruel minds of the ancient Elders. A choice is given to players to help the long-dormant resistance get back on its feet or take advantage of the Empire's sprawling web of control.
Read moreGame play 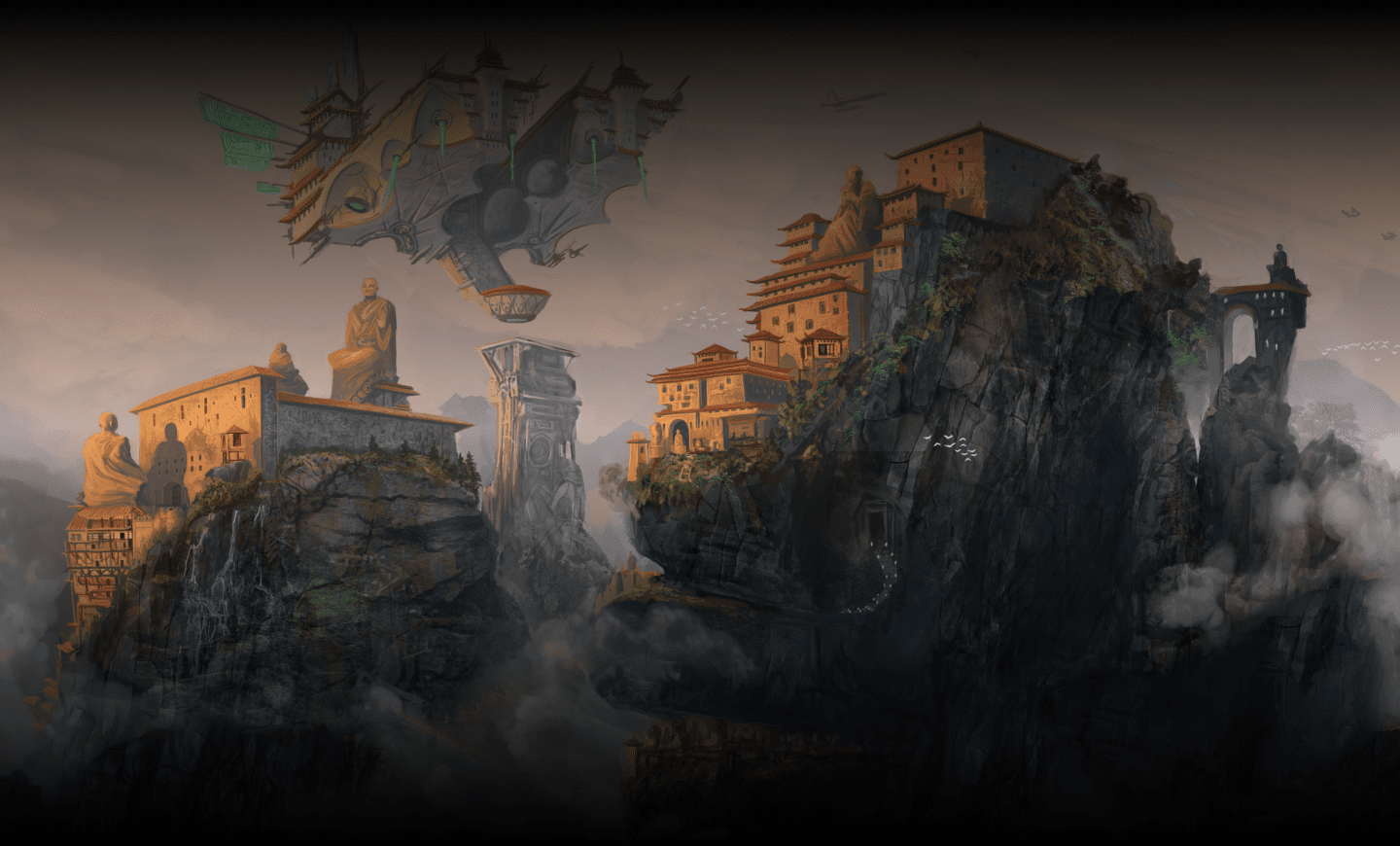 Players will be able to build their own environments and planets, make buildings, customising terrain and determining the fate (and looks) of their planet.

Arcade-style battle mode. Teams fight for control over the map, utilising weapons, bots and defences to defeat the opposing team.

Find a Quest Giver NPC who will give you a unique challenge you must complete such as collecting rare local objects in a certain timeframe. 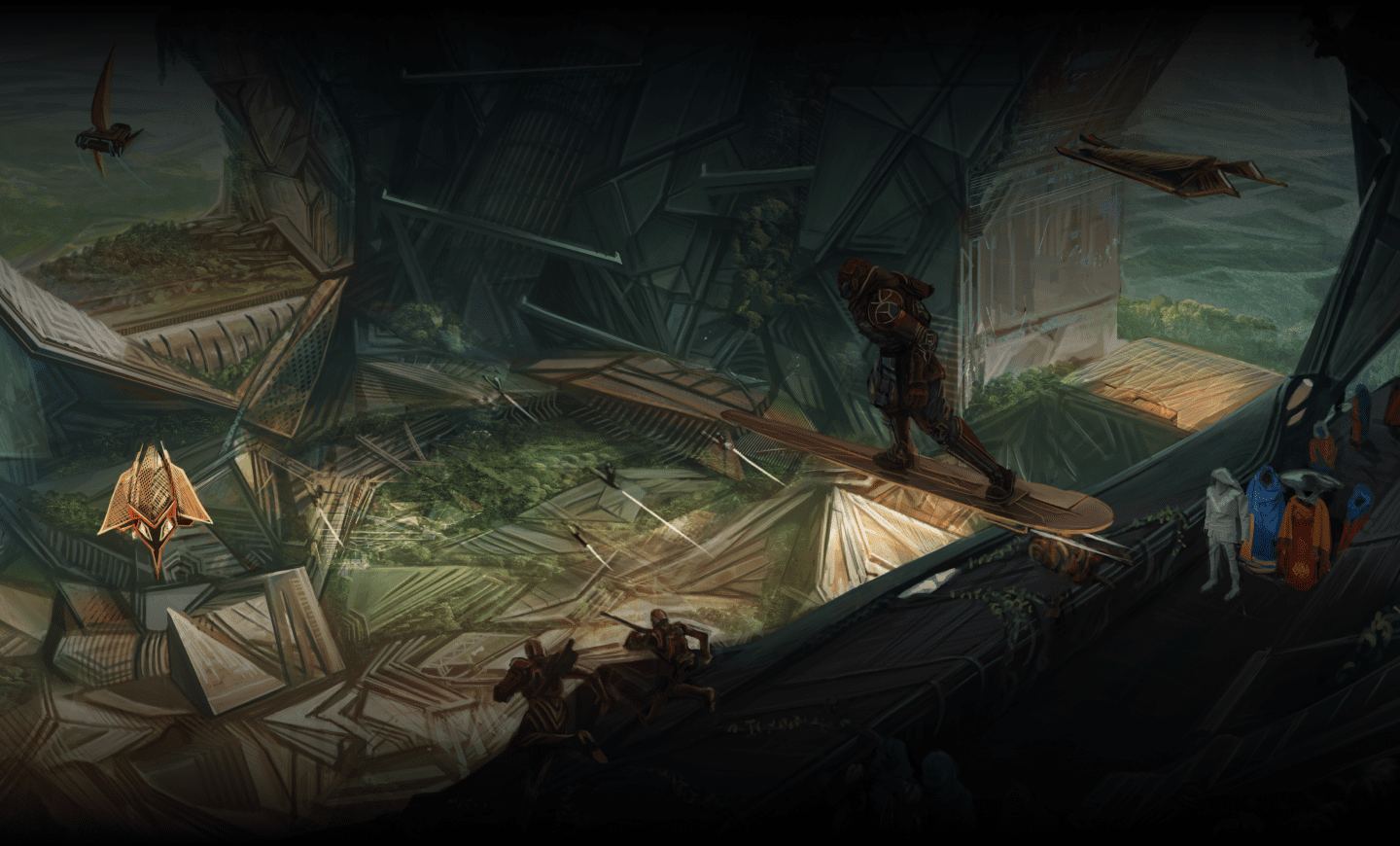 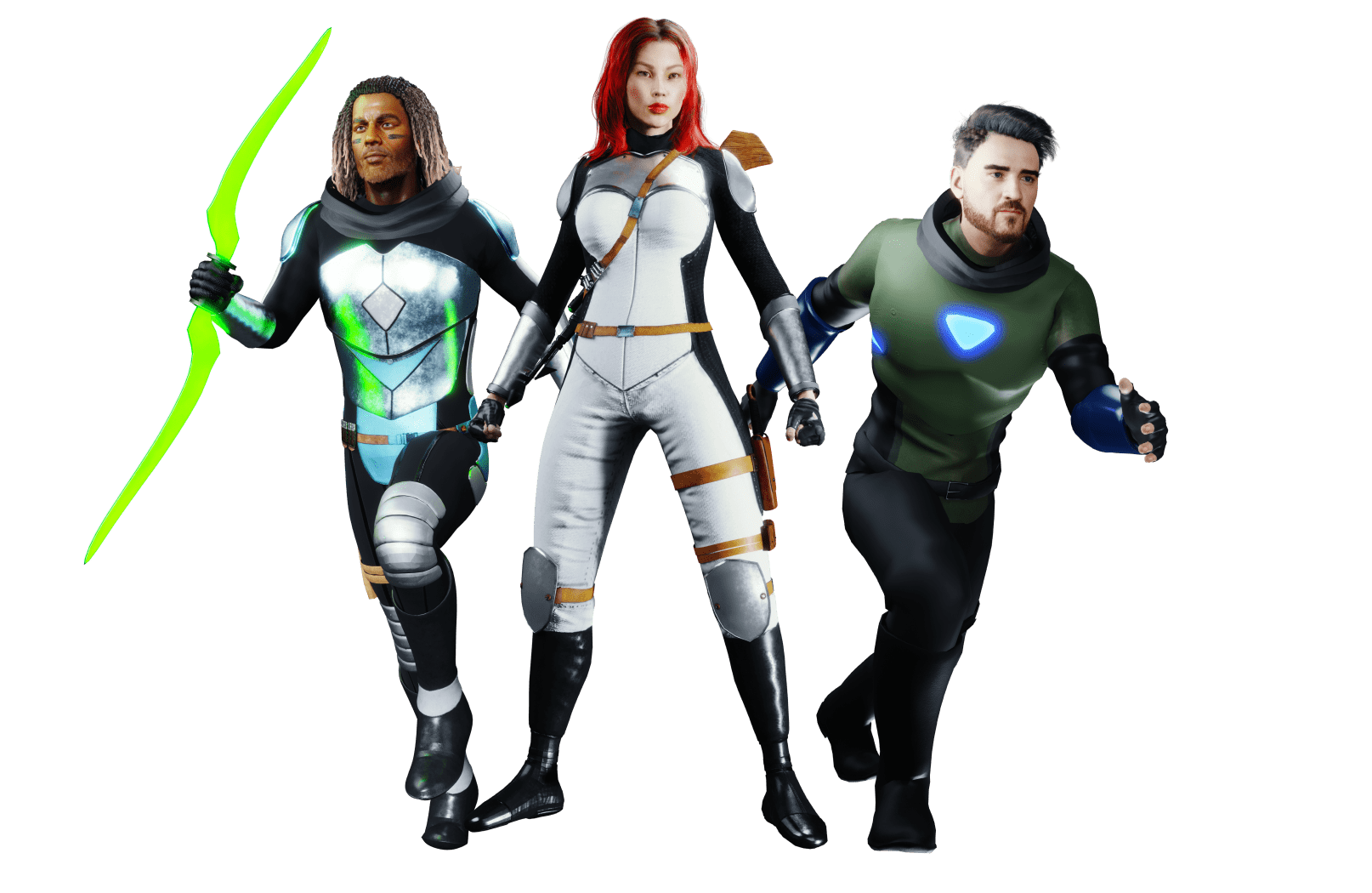 There will be an approximate total of 16,000 NFTs released annually, comprising of 4 different types of NFTs including avatars, planets, vehicles and weapons. Players will not need an avatar NFT to play and experience the fullness of the Realms, however it greatly enhances the experience and can be traded on the 7Realms marketplace.

Prior to in-game NFTs we will be dropping our "Founders Collection" soon for early supporters. Follow us and join our Discord to get notified first.
Next NFT DropJoin our Discord 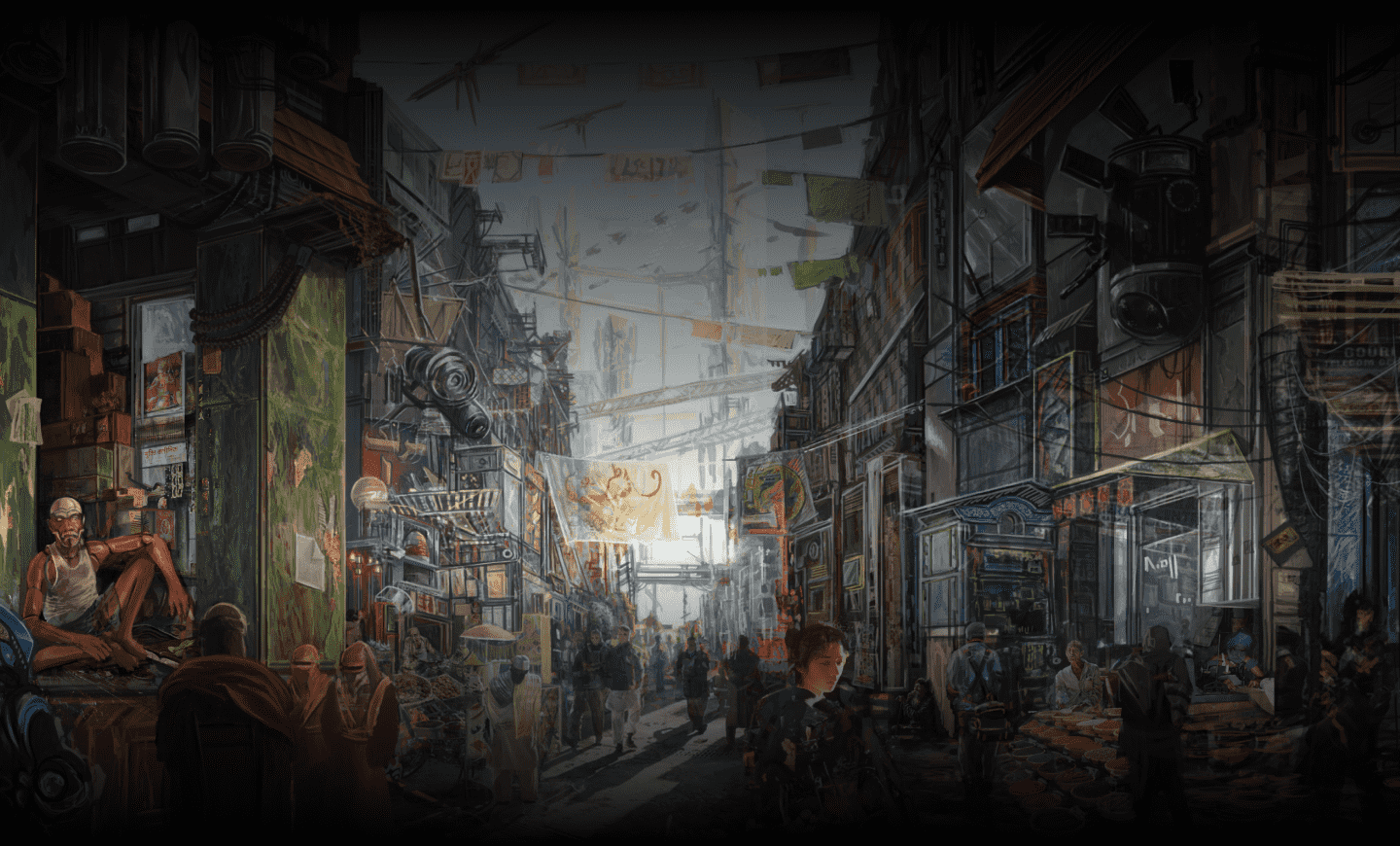 7Realms is not a play-to-earn or pay-to-win game in the traditional sense. We don't believe those games have the players entertainment at heart. However because of the tradable nature of NFT assets and an exchangeable token which is usable within the game, users will be able to extract value from their playing time if they so wish. We will also run competitions and include rewards in gameplay to incentivise players to have maximum fun.

Players can buy, sell and exchange goods (NFT’s) in game. Items, buildings and goods can be generated on own land. 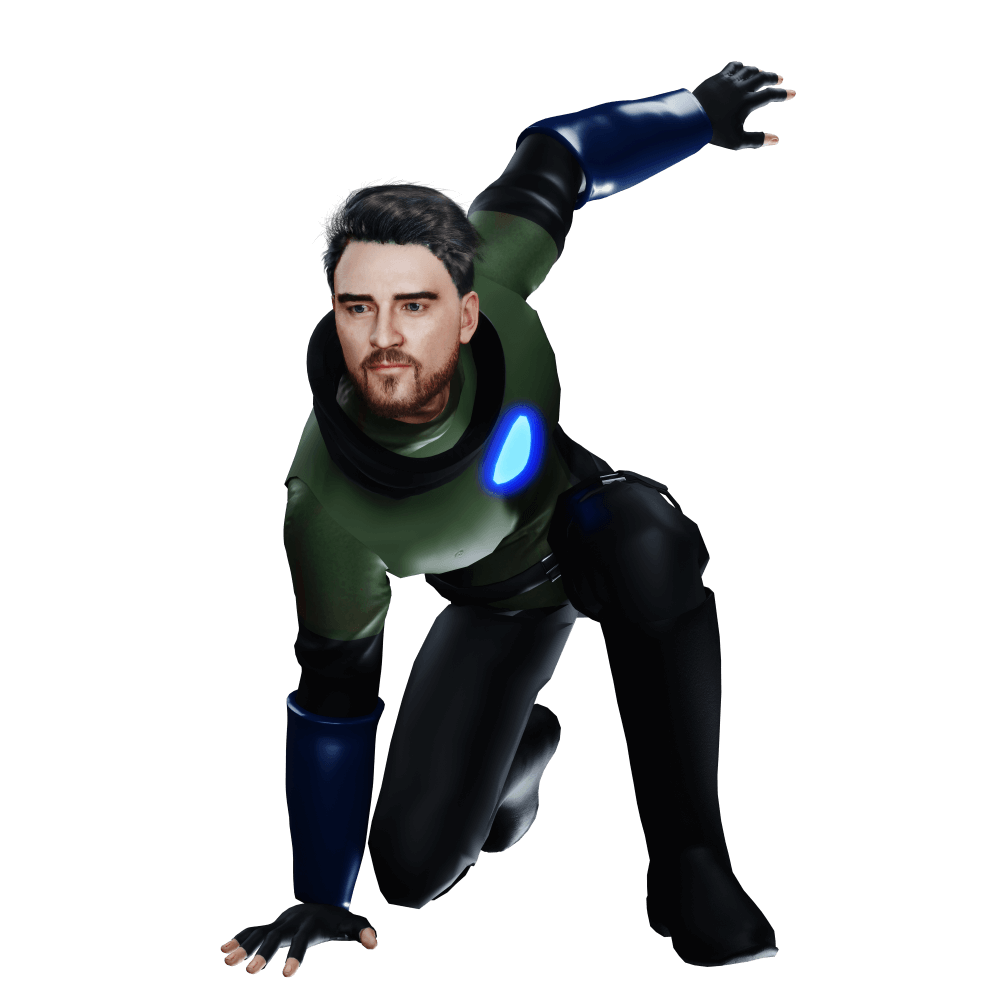 Thank you! Your submission has been received!
Oops! Something went wrong while submitting the form.
Copyright © 2022 - 7 Realms. All rights reserved.